While the CAT has a history of small ad-hoc gatherings, we haven’t done any major arranged events where multiple generations of CATs were present. During the Sudocats batch’s tour, they decided that they wanted to hold a large scale social event to welcome the new 2019 generation. It would be a chance for the newcomers to mix with the outgoing batch, while also getting a chance to mingle with older generations of CATs who could show up.

The CAT Social was the brainchild of Nero, who gathered a team around him to arrange the event. The date picked was the Friday of Dead Week, which is usually a Braindump-free Friday. The plan was to have some unstructured areas available for drop-in board and video gaming, conversation, and food. Since students tend to be pretty frazzled from preparing for their finals and finishing projects due for the upcoming week, they felt that this would be a way to relax and de-stress for a while before diving back in to studying.

The event was a resounding success and attracted a very large crowd. Our hope is to replicate this on a regular basis to keep many generations of CATs connected, and for the current batch to get to know each other better. 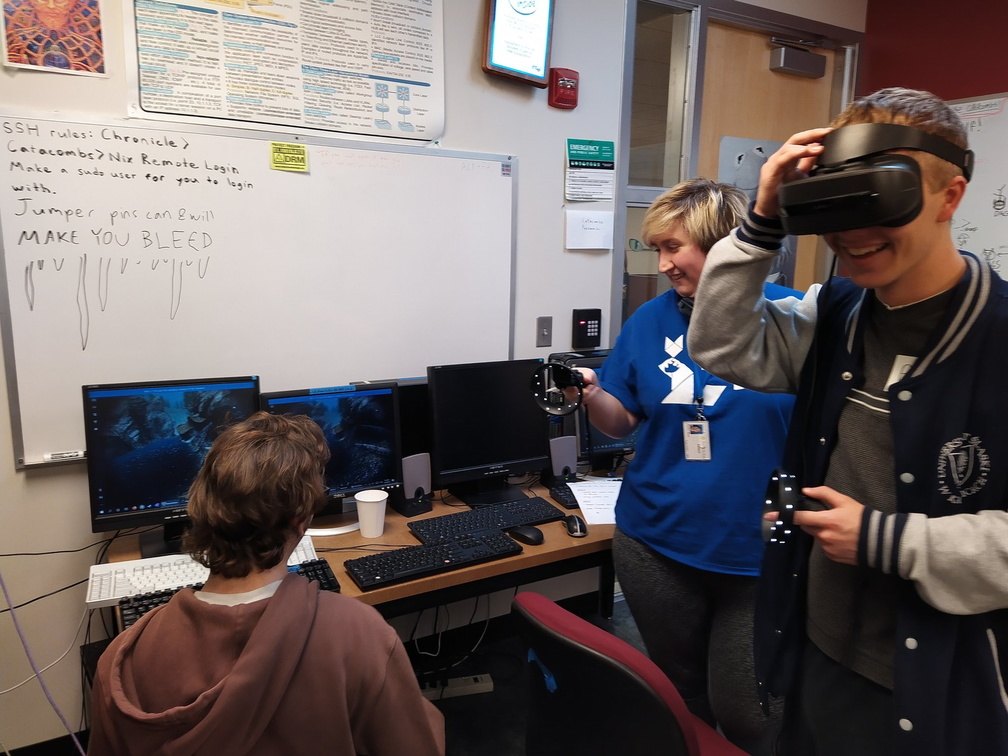 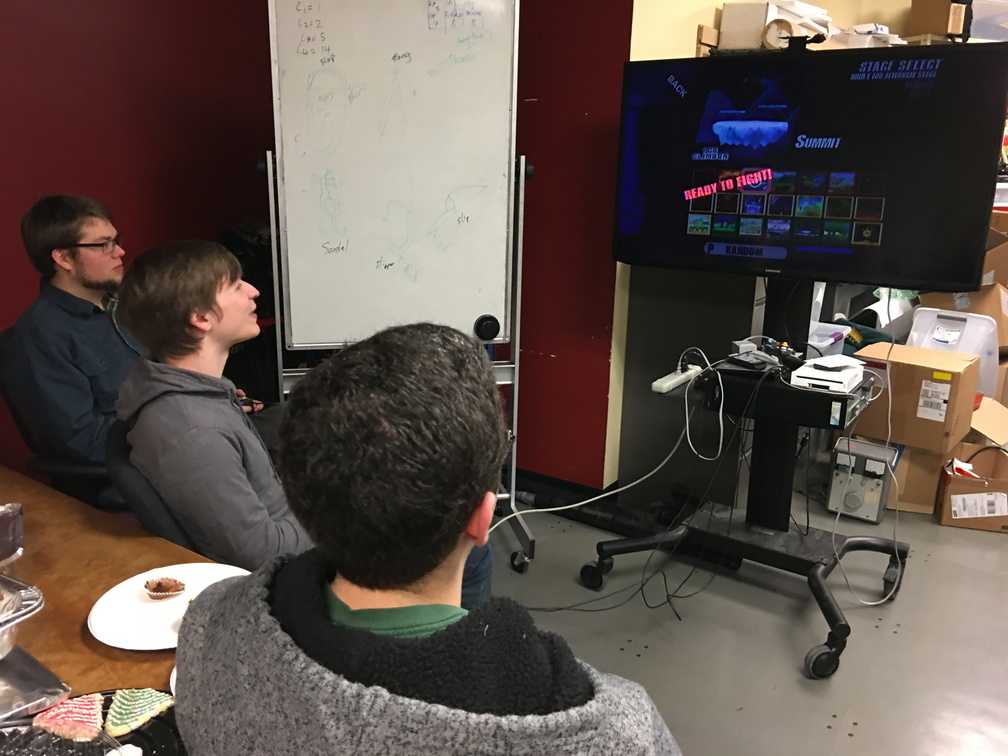 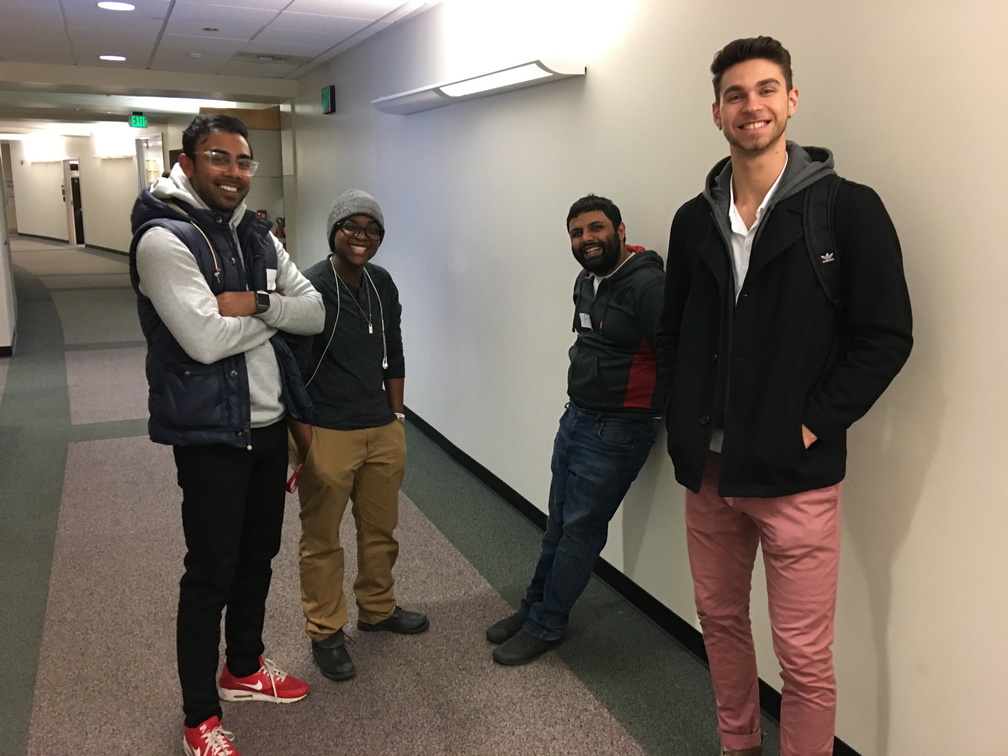 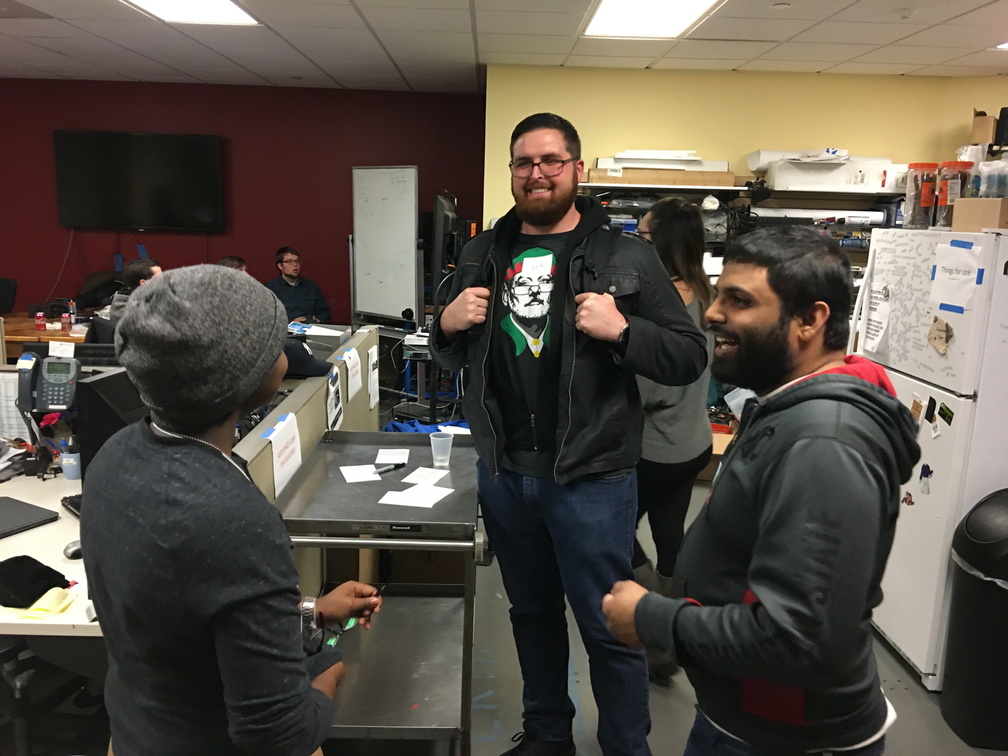 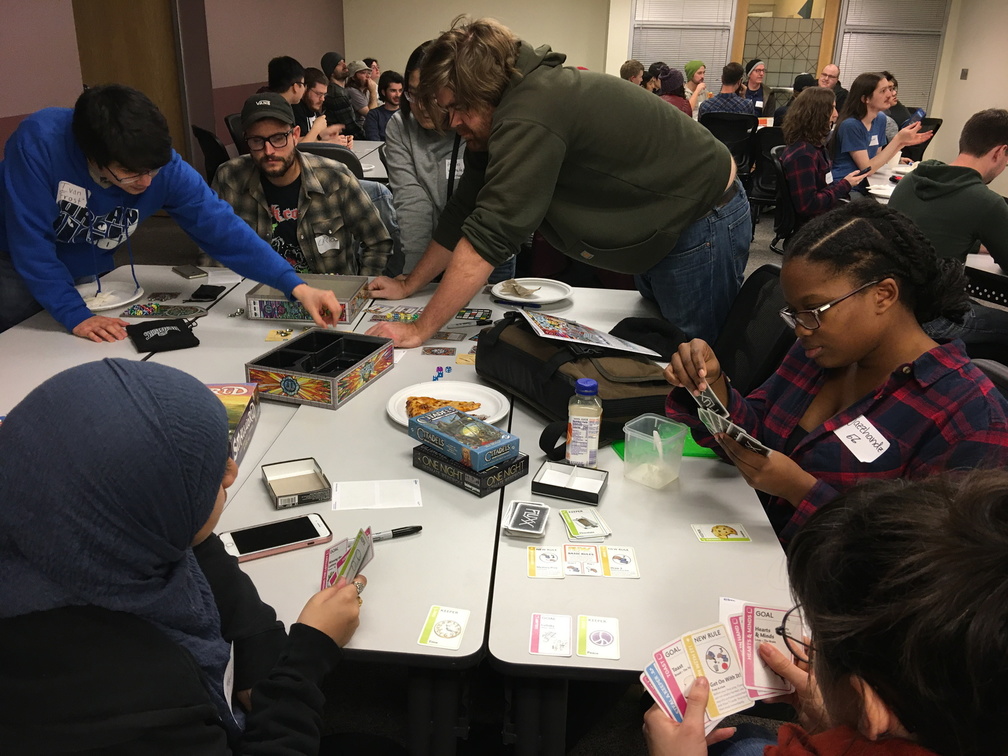 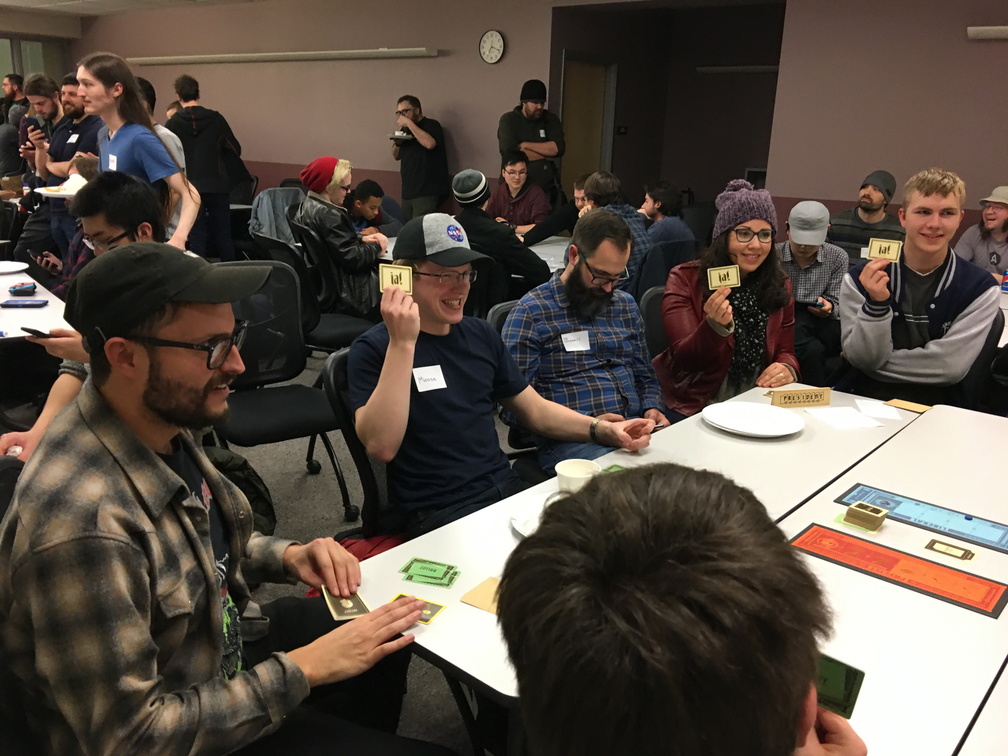 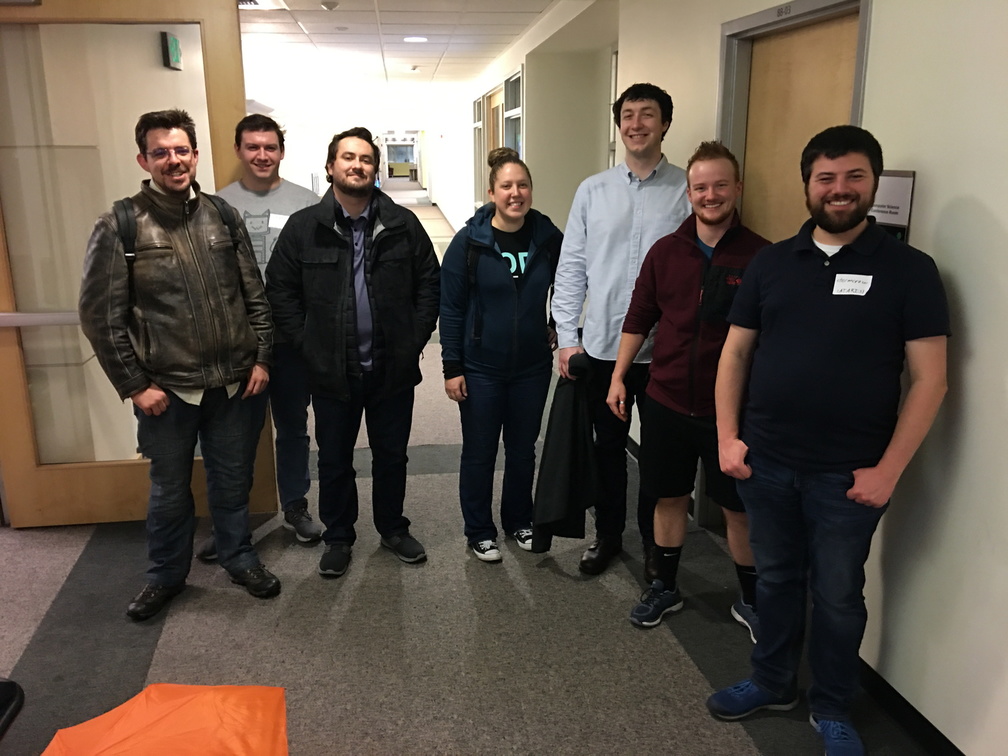 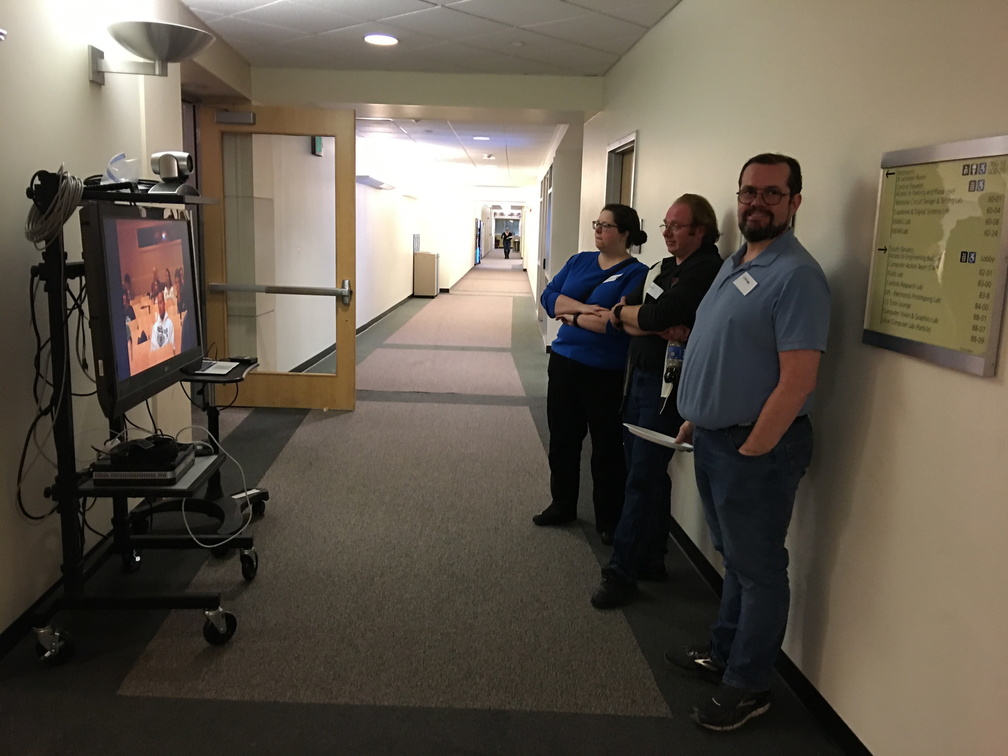